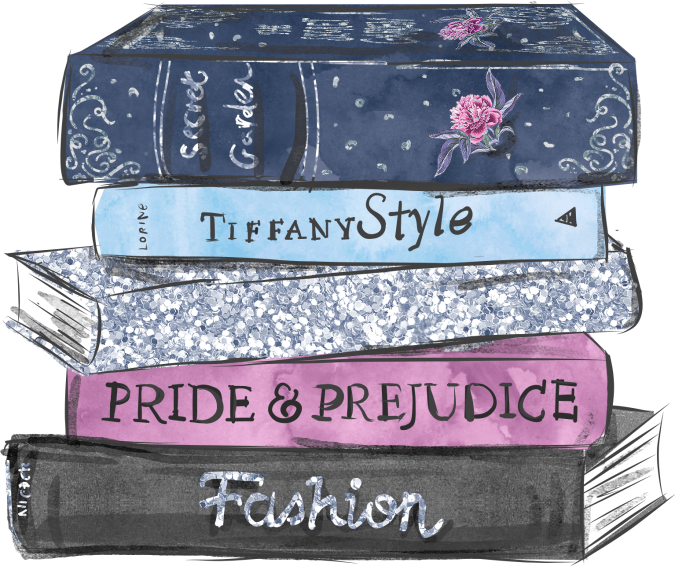 I have just spent a lovely week reading and enjoying the classic book: ‘Jane Eyre’ by Charlotte Bronte. It is a book that I have wanted to read for the longest time and I am so happy that I finally picked it up, because it was everything that I expected it to be and much more. I think that it has actually become my new favorite classic.

Only a few months ago I picked up ‘Wuthering Heights’ by Emily Bronte for the first time too, and it knocked my socks off. It was certainly a most contentious book for the age, and I was rather impressed with the risk that Ms. Bronte had taken in sending it for publication back in 1846. Even though she used the male pseudonym of ‘Ellis Bell’ as author, it was still considered very risqué for its time. Did you know that Charlotte Bronte told her father that she had written her first book (Jane Eyre), only after it had been published and received its first glowing reviews? Or that the Emily and Anne Bronte did not dare actually tell their father that they too had since become published authors (especially as ‘Wuthering Heights’ created such a maelstrom of gossip!)

(I will write a post focusing on the Bronte family very soon, but today I want to encourage you to pick up a classic book yourself.)

You see there is something magical in the classics that appear to be sadly lacking in much of today’s literature. They display a different style of writing completely from contemporary literature, that beautifully encompasses the culture of those times.

And necessarily so. For example, the pace of life was much more sedate; so most of the stories are a slow burn of passion, intrigue and/ or danger, unlike today’s fast paced plots where, it can be argued, we expect to be held breathless on some rollercoaster of a ride within the first ten pages, or we want our money back!

Likewise, it appears that those authors of the past, (see Dickens and Austin too) invite us into their protagonists’ head far more often than those of the present; we hear their thoughts and feelings as they constantly echo off the page, signaling to the reader all the ‘why’s’ before we even have a chance to ask. Contrast this with modern literature and these questions of motivation are often left unanswered until the last possible moment- when all is revealed- or not!  It’s a different format for a different age. 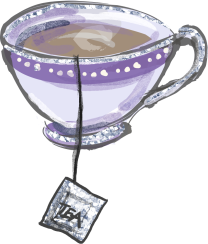 Furthermore, with the classics, one can notice that the authors tend to focus immensely on the descriptive’; painting a portrait of each scene in almost intimate detail. The wait can be agony for the reader who wants to know ‘what is going to happen next?’ because they are forced to slow down and match the pace of the time with that of the author, and invest themselves into the story fully and deeply, whether they want to sacrifice their time or not.

From Jane Eyre, a description of her meeting acquaintances of her master for the first time, while she was working as a Governess at his home. Their station is above hers:

‘There were eight; yet, somehow, as they flocked in, they gave the impression of a much larger number. Some of them were very tall; many were dressed in white; all had a sweeping amplitude of array that seemed to magnify their person’s as a mist magnifies the moon. I rose and curtseyed to them: one or two bent their heads in return; the others only stared at me.

They dispersed about the room, reminding me, by the lightness and buoyancy of their movements, of a flock of white plumy birds. Some of them threw theirselves in half-reclining positions on the sofas and ottomans: some bent over the tables and examined the flowers and books: the rest gathered in a group around the fire: all talked in a low but clear tone which seemed habitual to them.”  (P171)

Note the contrast between the descriptions of one person 150 years ago (above) walking into a room full of strangers, with another, published this year:

From Shadow and Bone by Leigh Bardugo:

“Genya led me to the same domed room where we had gathered the previous afternoon for the processional. It wasn’t nearly as crowded today, but there was still a lively buzz of conversation. In the corners, Grisha clustered around samovars and lounged on divans, warming themselves by elaborately tiled ovens. Others breakfasted at the four long tables arranged in a square at the room’s center. Again, a hush seemed to fall as we entered, but this time people at least pretended to carry on their conversations as we passed” (p121) 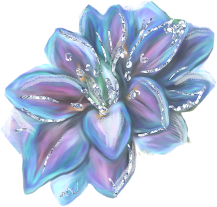 But that is the very attraction of these classic books to me. Sometimes I want to focus less on plot and more on character driven novels. ‘What’s going through his/her mind?’ ‘Why is he/she acting like that?’ Etc., etc. We are forced to consider every circumstance, every viewpoint and to take nothing at face value. By the end of the book, the reader has a thorough understanding of how each character is driven. 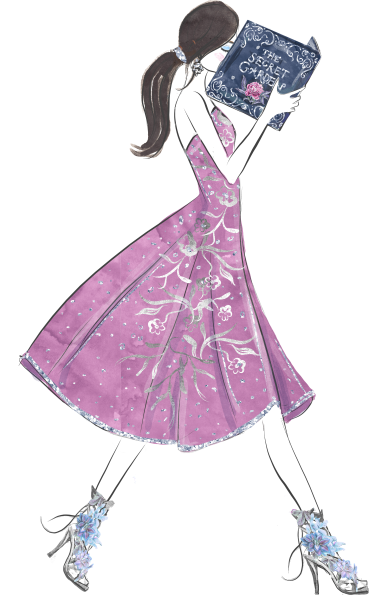 Having said all this, I don’t think I could spend my days only reading classic books.-I’m also a product of our times and sometimes I do want to run rather than ramble through the pages of a good read. But my point is this:

There is wonder and enchantment in strolling through a book from another age. We are given a threefold gift, as we not only absorb a good story, but we learn history, and some culture along the way. It may be true that you need to have some patience to fully appreciate a classic book to its fullest extent, but the rewards are wonderful. I strongly advise you to pick up a classic book soon. Put aside some time and treat yourself to a wonderful story from almost forgotten worlds. Clear your calendar, and create a niche of time just to absorb all the nuances and magic that these books hold.

You will see a different world, you will step back in time and experience the world of our ancestors. You will exit them a changed person. Now that’s why I’m crushing on classics. 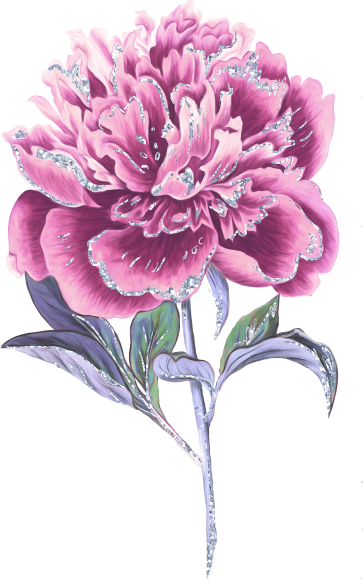 2 thoughts on “Crushing on Classics.”